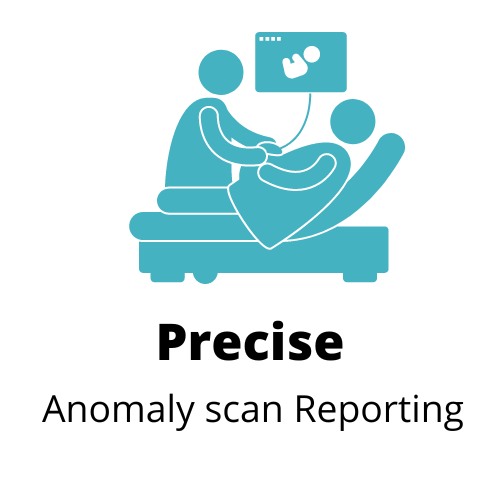 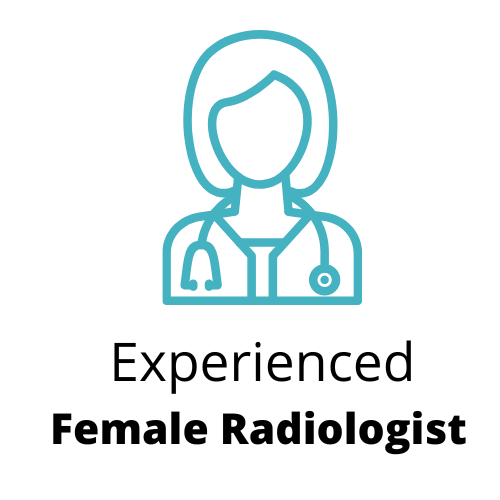 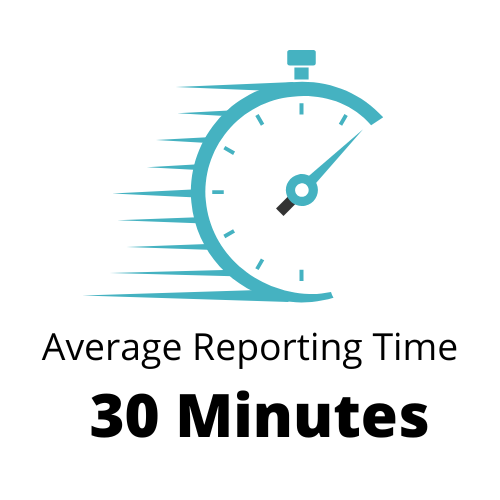 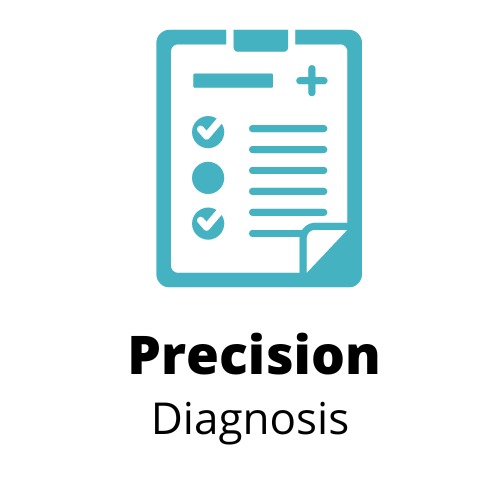 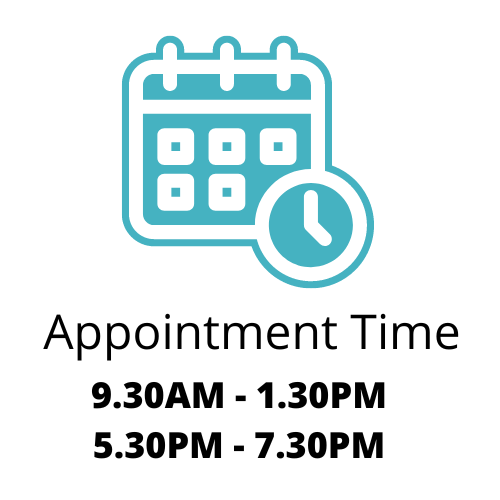 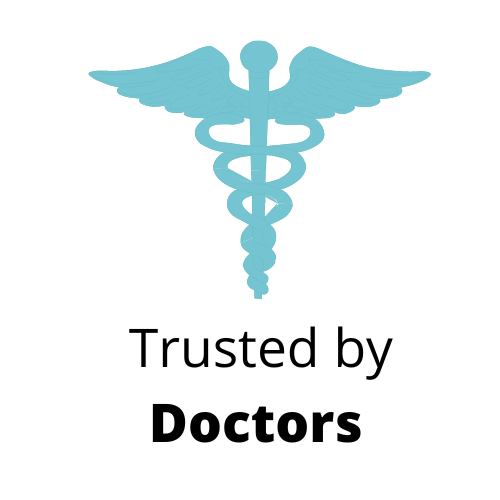 An ultrasound scan, sometimes called a sonogram, is a procedure that uses high-frequency sound waves to create an image of part of the inside of the body. An ultrasound scan can be used to monitor an unborn baby, diagnose a condition, or guide a surgeon during certain procedures. At Magnus diagnostic centre we have 3 Ultrasound consulting rooms equipped with high end GE ultrasound machines with advanced software which is capable of generating 3D and 4D imaging which helps our doctors give you an accurate diagnosis.

We have female radiologist doctors to attend to Patients requiring pregnancy scan.

What is the difference between a scan and an ultrasound?

A majority of ultrasounds are done externally, on the outside of your body. The only feeling throughout the scan would be the temperature of the translucent gel that is used and a slight moving of the transducer on your body, so the pain is virtually nonexistent.

What is better ultrasound or MRI?

MRI is preferred for conditions that impact deep or large areas since ultrasound can evaluate only a small area at a time.

Ultrasound is safe for you and your baby since we at Magnus diagnostic centre use a high end GE Ultrasound machine that is FDA approved and is of American standards in safety. Because ultrasound uses sound waves instead of radiation, it’s safer than X-rays. Providers have used ultrasound for more than 30 years, and they have not found any dangerous risks.

Is a CT or ultrasound better?

Does ultrasound have side effects?

Studies have shown that ultrasound is generally safe. There are no known harmful side effects, and there is virtually no discomfort during the test. In addition, ultrasound does not use radiation, as X-ray tests do.